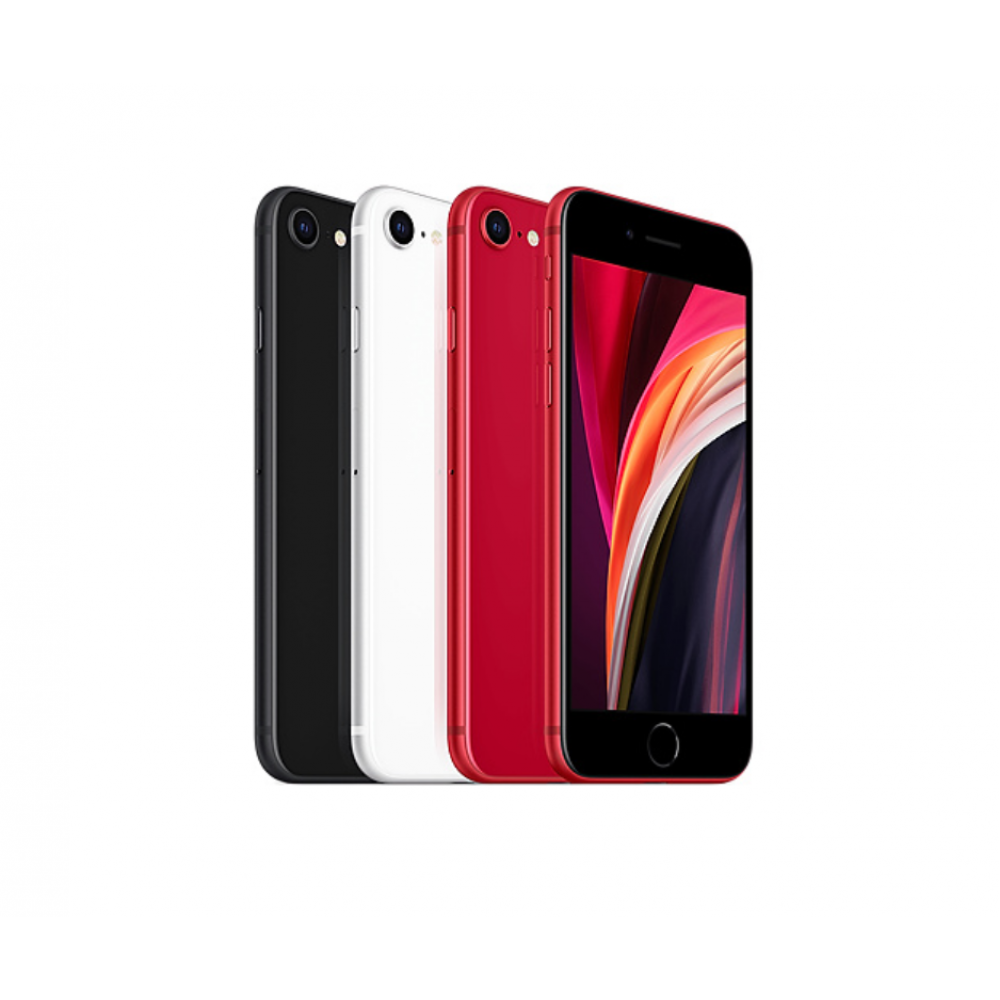 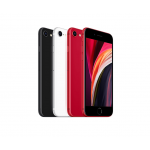 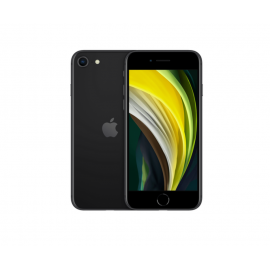 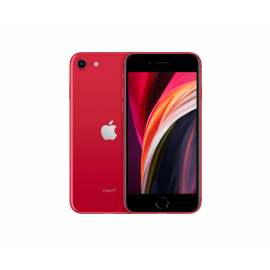 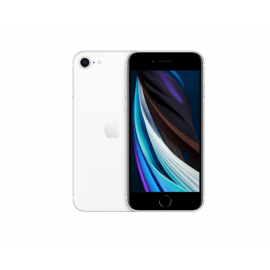 iPhone SE 2020, Apple in April 2020 unveiled a new low-cost iPhone, the iPhone SE, which is a follow-up to the 2016 iPhone SE of the same name.Unlike the original iPhone SE, which resembled an iPhone 5, the 2020 iPhone SE is identical to the iPhone 8 when it comes to design. It has a 4.7-inch Retina HD LCD display with True Tone to match the ambient lighting in a room, Wide color, Dolby Vision, and HDR10. Because the iPhone SE is physically identical to an iPhone 8, it continues to feature thick top and bottom bezels. The top bezel houses the 7-megapixel front-facing camera and microphone while the bottom bezel includes a Touch ID Home button for fingerprint-based biometric authentication. The new iPhone SE is the only iPhone in Apple's current lineup that continues to feature Touch ID over Face ID. Like other iPhone, it uses Haptic Touch for Quick Actions and contextual menus, with 3D Touch now eliminated from the iPhone lineup.

It’s only IP67 water resistant, so it’s okay to get wet, but don’t leave it in water for too long. It’s glass on the back, too, to enable wireless charging. Both are relative rarities at this price point.

Inside, the iPhone SE is equipped with modern chip technology, featuring the same A13 Bionic chip as the iPhone 11, which Apple says is the fastest chip in a smartphone to date. The A13 Bionic has a dedicated 8-core neural engine that can perform 5 trillion operations per second, two Machine Learning Accelerators on the CPU, and a Machine Learning Controller for better performance and efficiency.

The iPhone SE's camera can record 4K video at up to 60 frames per second with optical image stabilization and support for slow-mo video and time-lapse video. The front-facing camera supports Portrait Mode as well using the image signal processor and Neural Engine of the A13 Bionic.